DC’s “Titans” recently returned with season three of the live-action TV series. The premiere of the American superhero TV series took place on Aug. 12, 2021, and is currently being streamed on HBO Max.

“Titans” season one and two are described by many as one of—if not—the most successful TV shows by DC in recent years, and season three seems to be getting some positive reviews already, with critics saying it’s a huge improvement on the first two seasons. In some other interesting news, Titans season three witnesses the return of Anna Diop, Minka Kelly, and Ryan Potter.

In this article, we’ll briefly run you through the cast and characters of DC’s “Titans” and some other key info.

DC’s “Titans” is a TV series based on the DC Comics team Teen Titans. It was created by Akiva Goldsman, Geoff Johns, Greg Berlanti, and Sarah Schechter. The American TV series first premiered on Oct. 12, 2018. There has been a second and recently a third season.

The storyline of the Titans is about an eponymous team of young superheroes who combat evil and other social ills. While the previous two seasons were shot in San Francisco, in season three, the group moves into Gotham City to fight and stop Curran Walters, who is cast as Red Hood, a former hero.

Who Are the Creators of DC’s “Titans”?

DC’s “Titans” seasons one through three were created by:

Who Are the Main Cast and Characters of DC’s “Titans”?

Here’s a quick highlight of the cast and characters in DC’s “Titans.”

Brenton Thwaites returns in “Titans” season three in his role as Dick Grayson. However, this time he picks the baton from where he left off in the finale of season two as Nightwing. This time around, he has new costumes and weapons and leads a new team of new and old heroes with a reignited cause and a renewed sense of purpose. Thwaites is not a novice on the screen. He has featured in notable movies like “Pirates of the Caribbean: Dead Men Tell No Tales,” “Ghosts of War,” and “Maleficent.” Anna Diop didn’t feature in “Titans” season two, where Robin remained the major figure. However, in season three, she returns to her role as Starfire—an extraterrestrial character. Starfire hasn’t recovered from the amnesia she developed after a crash landing in the first season. She still hasn’t rediscovered her ability to absorb and redirect solar energy as energy bolts or fire. Anna Diop has featured in a couple other movies; notable among them are “Greenleaf,” “The Messengers,” and the horror film “Us.”

Teegan Croft is Raven, daughter of Trigon, the demon. Raven has the ability to control dark shadows. She played heavily in seasons one and two. She was last seen in season two, where she was learning to control her powers better so she could possibly revive a fellow Titan, Wonder Girl. “Titans” is currently Croft’s most notable role.

It’s yet to be seen what Logan’s experience will be in season three. The character spent a better part of the second season brainwashed by Project Cadmus. Potter is widely reputed for voicing in a couple films—“Big Hero 6” (as Hiro Hamada) and “Jurassic World Camp Cretaceous” (as Kenji Kon).

Robin, a former ally of the Titans, is now an antihero, wreaking havoc in Gotham, and is the main target for the heroes in season three. Walters had featured in other TV shows before “Titans,” one of which is “Too Close to Home.”

Presumed dead toward the end of season two, Leslie returns as Wonder Girl. It appears yet to be seen if it was Raven who brought her back to life. Leslie has featured in shows and movies like “The Man in the High Castle” and “Dark Web: Cicada 3301.” 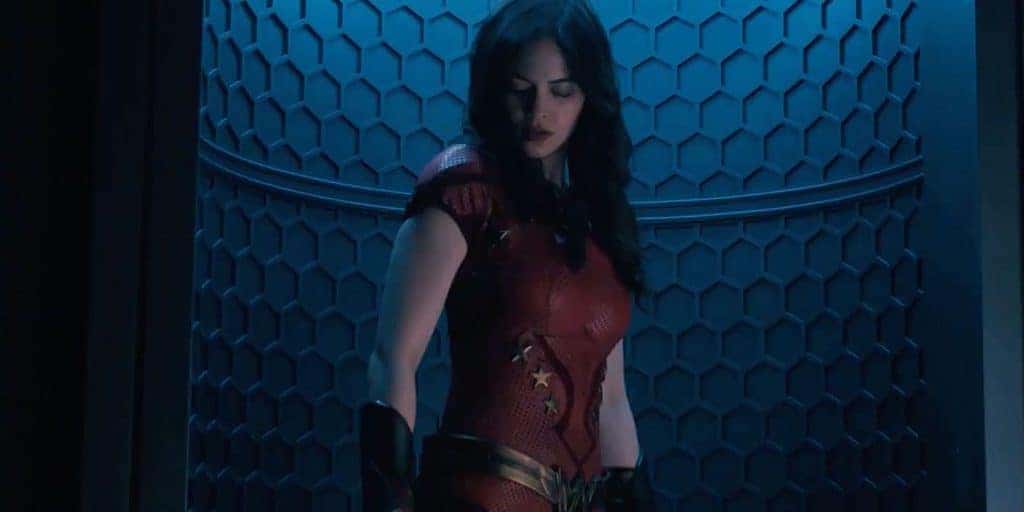 Dove surely still has a place in season three, and we’ll surely see what becomes of her complicated relationship with Hawk in season two of the “Titans.” Kelly is notable for her roles in “500 Days of Summer,” “The Butler,” and “Friday Night Lights” as Lyla Garrity. Despite how intense and complicated things got between Hawk and Dove in season two, Alan Ritchson returns in season three of “Titans.” The actor starred alongside Leslie in “Dark Web: Cicada 3301” and also features alongside Thwaites in “Ghosts of War.”

Barbara Gordon, the first Batgirl in the comic “Teen Titans,” features in season three as Gotham’s commissioner. She takes over the position from her father as she seeks to help Dick Grayson stop Red Hood. 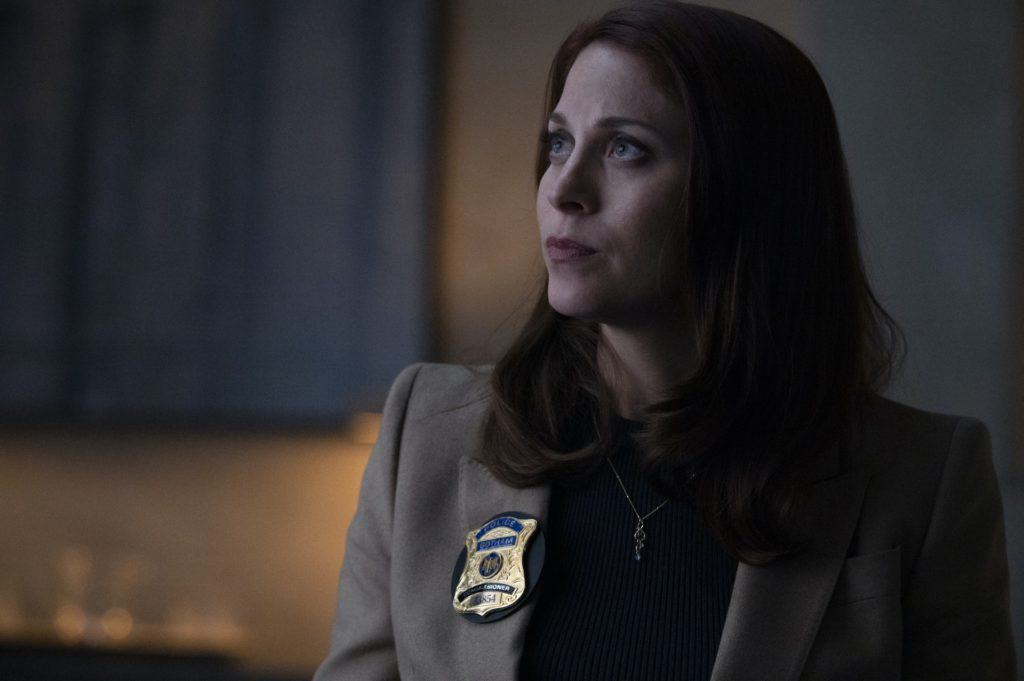 Damaris Lewis is another villain in “Titans.” The conflict between Blackfire and her sister, Starfire, seems to be brewing hot, and she’s coming against the heroes, especially her sister. Lewis has starred in other movies, such as “Fatale” and “See You Yesterday.”

Conner was one of the new recruits of the “Titans” in season two. Like Logan, he also became a slave to Project Cadmus before he was saved by the heroes. Orpin has appeared on “Upright” and “Preacher,” but this is his biggest role so far.

Why Is Cyborg Not in DC’s “Titans”?

While there might be other reasons Cyborg isn’t featured in DC’s “Titans,” speculations have it that at the time “Titans” was in development, the character Cyborg was already appearing in “Batman v Superman: Dawn of Justice” and “Justice League,” and Warner Bros preferred to have its film and TV universes exist separately.

DC Universe films are known to usually portray life in a series of universes—or multiverses. Except when there’s a crossover event, different universes exist independent of the other. If you’ve watched the previous seasons of “Titans,” “Doom Patrol,” or “The Flash,” you’re likely familiar with the entire multiversal narrative.

The reason stated above might have changed in recent times, though, as we’ve seen the characters in “Titans” appear in “Doom Patrol,” which is considered a spinoff of a crossover crisis experienced in season one of “Titans.” Surprisingly, Cyborg was featured in “Doom Patrol” as portrayed by Victor Stone. However, this Cyborg is much younger than the Cyborg associated with the comic book “Teen Titans.” Cyborg made his debut in “Doom Patrol” as a superhero for the first time.

Although it was believed that since Cyborg is portrayed as much younger in “Doom Patrol,” there could be a possibility of a future crossover of the character as has been seen in other “Arrowverse” shows. However, “Titans” season three is already in motion, and it appears we won’t be seeing Cyborg in DC’s “Titans” for probably the same reason stated earlier.

Where Can You Watch Episodes of DC’s “Titans”?

Seasons one and two of DC’s “Titans” initially streamed on DC Universe, but since the streaming service shut down, the entire TV series now streams on HBO Max.

It’s getting more interesting as events unfold in season three of DC’s “Titans,” and BuddyTV is here to keep you up to date with current information and facts about DC’s “Titans” and your other favorite DC shows.