The Doom Patrol isn’t your typical group of superheroes. While they all have superhuman abilities, each group member has been left scarred — physically and emotionally — by a traumatic accident or incident.

Based on the DC comic book series of the same name that was co-created by artist Bruno Premiani and writer Arnold Drake, the “Doom Patrol” TV show produced by HBO Max follows this downtrodden, emotionally fragile team of unlikely superheroes as they investigate strange happenings across the globe.

Keep reading to learn more about the show’s cast and characters and key information about the plot.

An Overview of “Doom Patrol”

Now in its third season, this live-action DC Universe TV show created by Jeremy Carver follows the Doom Patrol, a reluctant team of superheroes mysteriously brought together to heal from their traumas and investigate surreal and strange phenomena.

The “Doom Patrol” series premiered in 2019 and airs exclusively on HBO Max. The characters made their first TV appearance in November 2018 when they were introduced during the fourth episode of the first season of “Titans,” DC’s first original series. The show is produced by Geoff Johns, Greg Berlanti, Sarah Schechter, Chris Dingess, and Tamara Becher-Wilkinson.

Each member of this misfit team — including a woman with dissociative identity disorder (DID), another woman who struggles to control her size, and a robot with a human brain — has their own struggles that lead to the formation of the Doom Patrol. Each obtained their superhuman powers as a result of a traumatic accident. While these accidents gifted them with special powers, they also left them scarred, emotionally distraught, and, often, shunned by society. They operate partially as a superhero team and partially as a support group.

Following their accidents, most team members were treated by the Chief, a medical doctor who also allows them to stay at his mansion — Doom Manor — to protect them from the world outside. The name “Doom Patrol” stems from an earlier team of the same name that the Chief formed.

As these tortured characters struggle with their mental health — and grow alongside each other, learn about themselves and their powers, and begin to accept themselves — they explore the world, investigating the bizarre and strange.

Who Are the Main Characters of “Doom Patrol”?

“Doom Patrol” offers a mature take on the superhero genre, featuring characters with depth and complexity. Here are the show’s primary cast members and characters:

Dr. Niles Caulder, aka the Chief:

The Chief, a paraplegic genius portrayed by Timothy Dalton, is the leader of the Doom Patrol, a ragtag superhero team, and the reason the group exists. Most team members obtained their powers when he treated them after they were injured in a horrific accident. Portrayed by Matt Bomer, this former U.S. Air Force pilot’s life changed forever when he was bound to a mysterious being called Negative Spirit after his involvement in an experiment organized by the Chief. The experiment made his body radioactive, forcing him to wear lead-lined bandages. This introverted character spent several decades dwelling on his past but eventually was able to let go of his past and accept his identity as a gay man, which he had previously hidden from the world. 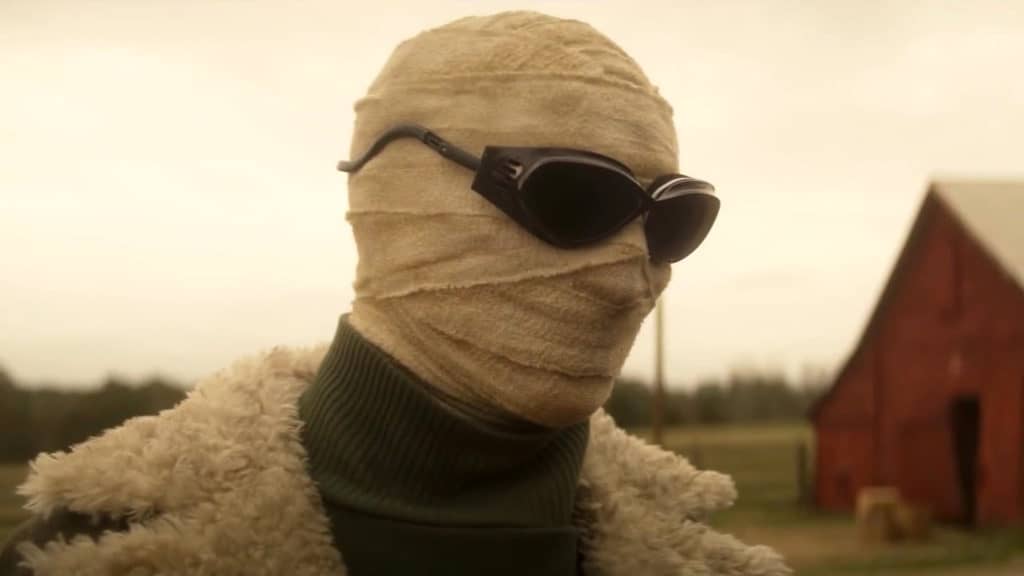 This character is voiced by Brendan Fraser — who also plays Cliff in flashback scenes — with Riley Shanahan handling the on-screen physical actions as Robotman. This cyborg is a former NASCAR driver whose body was destroyed in a car wreck. The Chief was able to salvage his brain, though, and it was placed inside the body of a powerful robot. Although his new body is indestructible, Cliff struggles with losing his humanity. 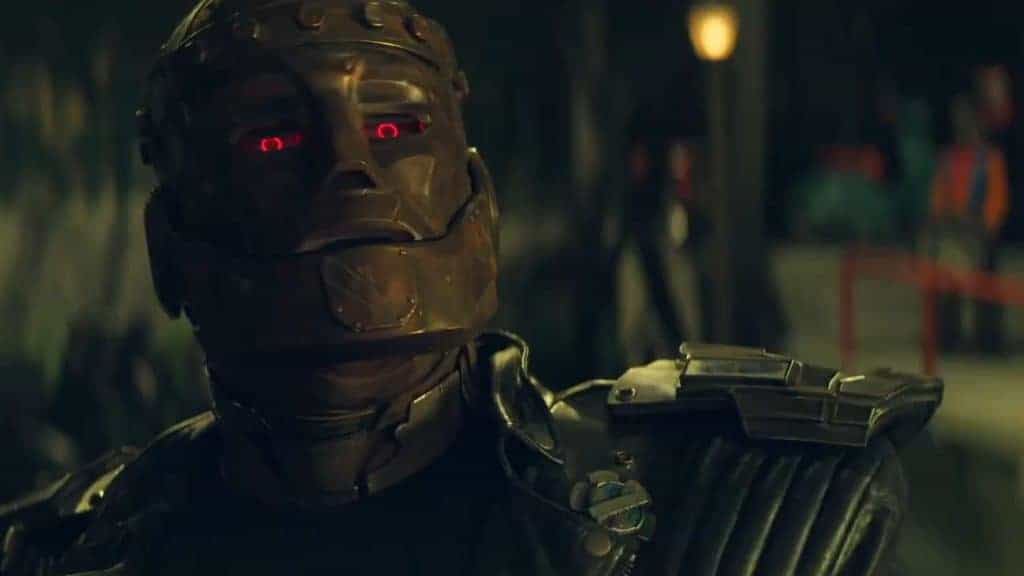 April Bowlby takes on the role of Elasti-Woman. Once a glamorous 1950s film star, her career ended when she fell into some mysterious liquid that turned her into an amorphous blob. Shunned by Hollywood, she struggles to control her ability to change sizes and often reminisces about her glory days on the silver screen.

Diane Guerrero takes on the complicated character of Kay Challis, who was sexually abused by her father and, as a result, suffers from a dissociative identity disorder. While Jane Morris is her dominant personality, she has 64 personalities — each one with its own superpower. She spent several years in a psychiatric hospital, which is where all of her personalities gained their powers. Played by Joivan Wade, this longtime friend of the Chief, is half-human, half machine. He received his cybernetic enhancements through his father Silas after an accident that led to his mother’s death. As a result, he has a complicated relationship with his father, and viewers are left wondering, at times, what Silas’ true motives are. 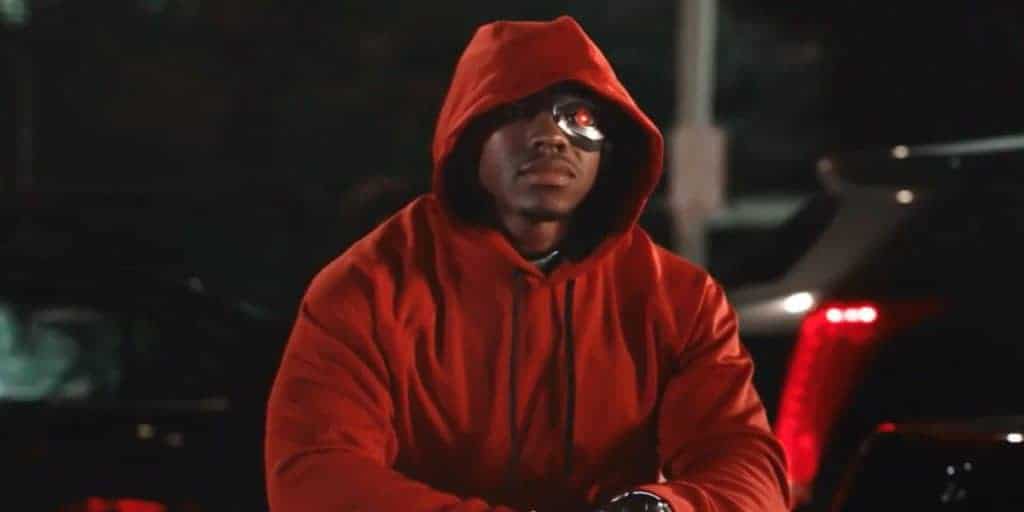 Eric Morden, aka Mr. Nobody:

This sadistic and sarcastic villain, is the arch-nemesis of the Doom Patrol and also the narrator of “Doom Patrol” season one. Played by Alan Tudyk, he’s known for breaking the fourth wall. He’s central to the first season’s plot, as this nigh-omniscient being seeks revenge on the Chief, who decades earlier sabotaged the process of Mr. Nobody’s transformation into a powerful, super-being. Mr. Nobody kidnapped the Chief, and the Doom Patrol spent much of the first season tracking him down. Abigail Shapiro takes on the role of Dorothy Spinner, the Chief’s daughter. She has a good heart, but after years of her father experimenting on her in his quest for immortality, she has the uncontrolled ability to unleash her imaginary friends on the world. This ancient deity is the strongest of Dorothy’s imaginary friends. His powers are wish fulfillment, superhuman strength, and the ability to melt objects like wax or turn his victims into wax sculptures. He’s bound to Dorothy, though, which temporarily limits his powers until she becomes a woman (or she makes a wish.) He’s the main villain of the second season. 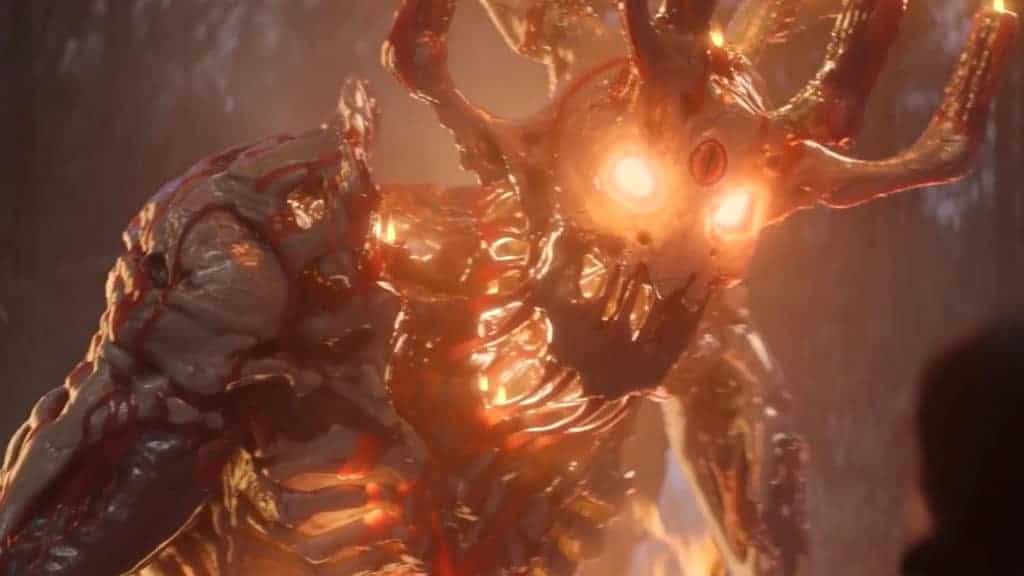 Played by Michelle Gomez, Madame Rouge appears in the third season. In the comics, this eccentric supervillain was a French stage actress who developed a split personality — half good, half evil — after a car accident. She’s considered a master of disguise who can alter her appearance on a whim and can also stretch her limbs. In the show, so far, she’s been depicted as a time traveler who can’t remember who she really is. It’s uncertain where her storyline will go. 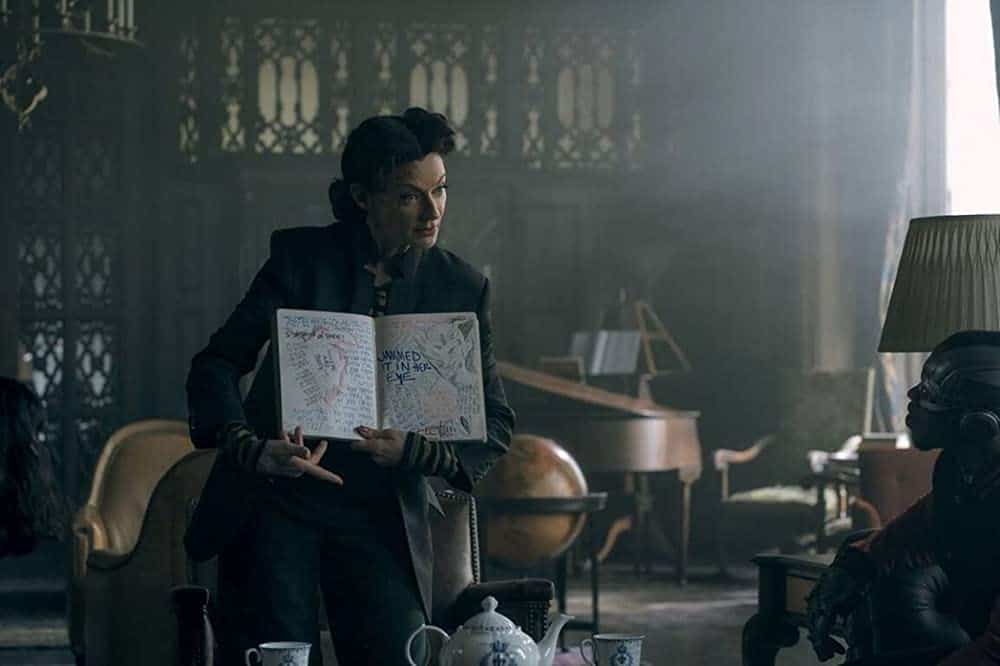 Who Is the Most Powerful Member of the “Doom Patrol”?

While each member of the Doom Patrol has their own strengths and weaknesses — and undoubtedly works best together — it can be argued that Crazy Jane is the most powerful member of the team. With 64 personalities, that’s 64 different superpowers she can access. However, in the comics and on the show, we only see a few of these powers, everything from super-strength to pyrokineticism to teleportation. There’s plenty of potential in her powers if she’s able to control them.

Here are some of the show’s recurring characters:

Learn More About Your Favorite “Doom Patrol” Characters on BuddyTV