How “The Flash” TV Show Fits Into DC’s Universe

If you just can’t get enough action and love DC Comics, you need to be watching “The Flash.” The popular live-action show on the CW Network depicts the adventures of the fastest man alive as he clashes with powerful criminals and supervillains.

But how does “The Flash” fit in with other DC properties? In this article, we’ll go over some interesting facts about “The Flash” and show you how it relates to some of DC’s other action-packed movies and shows.

About “The Flash” TV Series

“The Flash” is a spinoff from another CW show based on a DC comic book, “Arrow.” In 2013, the co-creators of Arrow, Greg Berlanti and Andrew Kreisberg, announced they were working with DC Comics CCO Geoff Johns to create a show based on the Flash.

Barry Allen, the Flash’s real name, would be featured as a recurring character in episodes of “Arrow,” and those episodes would serve as a springboard for a new show centered around the character.

At the time, the show’s first episode was the CW’s most successful premier among viewers in the 18-to-34 demographic. The pilot was directed by David Nutter, who’s directed several pilots for other action shows like “Supernatural,” “Dark Angel,” and “Terminator: The Sarah Connor Chronicles.”

In “The Flash” comics, several characters have donned the Scarlet Speedster’s iconic jumpsuit. Here are a few of the most popular ones:

Garrick is a college student who gains his super-speed powers after inhaling vapors while working on a science project. Garrick is the Flash during the Golden Age of comic books from 1940 through 1952. 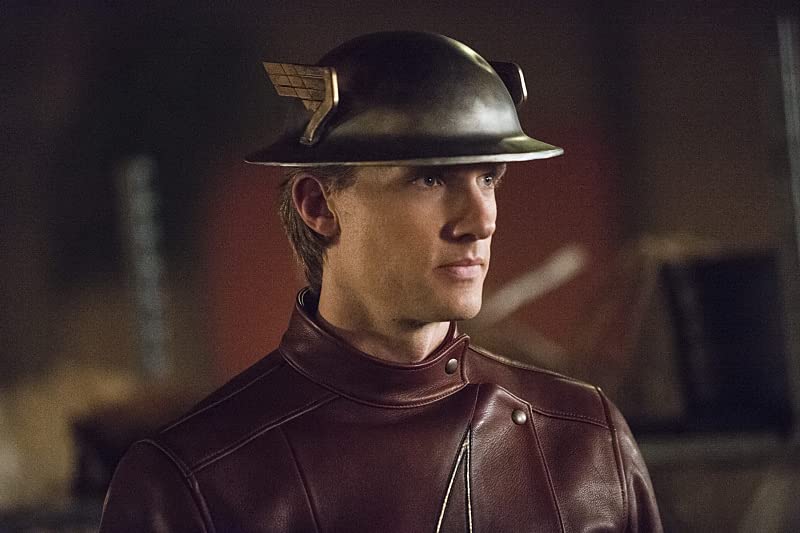 Allen is a police scientist for Central City who gains his powers after a lightning strike causes a chemical spill that forces hazardous materials into his body. In the comics, Allen is the main Flash from 1956 to 1985 throughout most of the Silver Age and the Bronze Age of comic books. 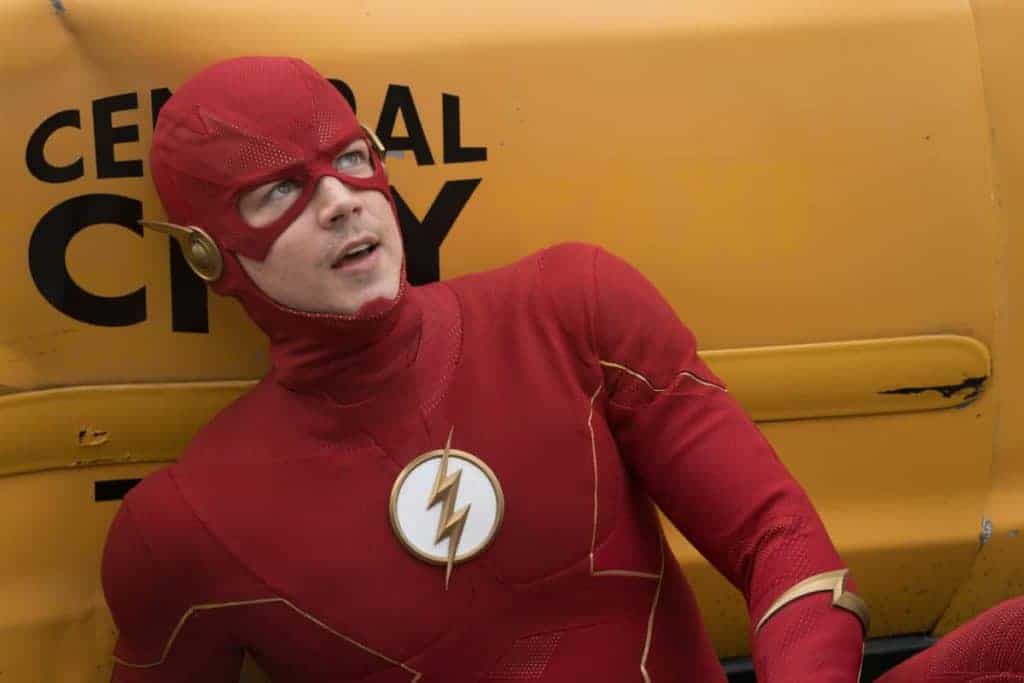 West is Allen’s protégé. He gets his powers in a similar chemical accident to Allen. He starts his superhero career as a sidekick, Kid Flash. Still, He later takes up the mantle of the Flash after Barry Allen’s death (Allen is later brought back to life in Final Crisis). West was the main Flash from 1986 to 2006 after the comic crossover event, Crisis on Infinite Earths. 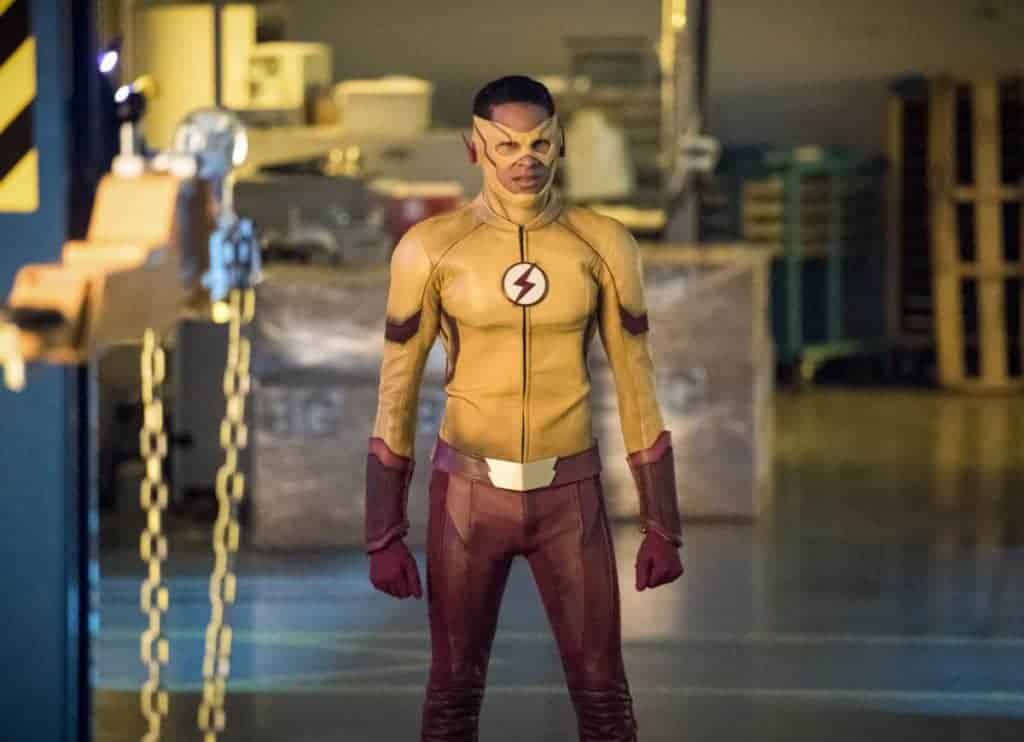 Bart Allen is Barry’s grandson. Like West, he also started out as Kid Flash and later took on the role of the crimson comet. Unlike former Flashes, though, Bart Allen was born with his powers. Bart Allen was the Flash from 2006 to 2007 in the series “The Flash: The Fastest Man Alive.” 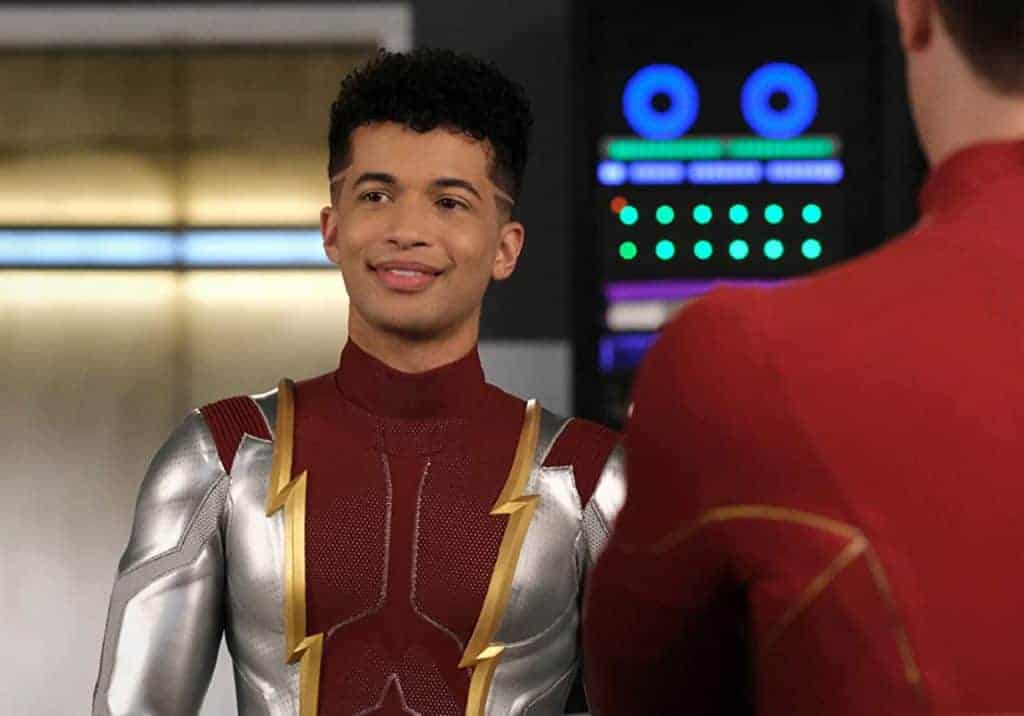 “The Flash” TV show follows the second iteration of the Flash, Barry Allen, as he battles mutants and metahumans. The show’s Barry Allen is played by Grant Gustin from “Glee.” Allen is a crime scene investigator who can use the speed force (a universal movement force) to move faster than the speed of light. He gets his abilities when a lightning strike causes the S.T.A.R. Labs particle accelerator to blow up in his vicinity.

Allen’s initial goal is to get justice for the murder of his mother at the hands of the supervillain, Eobard Thawne (Reverse-Flash). But the show is currently set to begin its eighth season, and Allen has battled several other DC villains, like Gorilla Grodd, Godspeed, King Shark, Zoom, and Captain Cold. “The Flash” is great for science fiction fans. In addition to intense action scenes, the show’s story also features time travel and parallel universes.

See also 'The Flash': 6 Tense Moments Leading up to That Killer Twist from 'Abra Kadabra'

How Many Episodes Are There of “The Flash” TV Series?

Since the series’ pilot premiered in 2014, 151 episodes of the show have been released on the CW. The release date for the eighth season of “The Flash” is scheduled for Nov. 16, 2021. So far, it’s unknown how many episodes season eight will have.

Where Can You Watch “The Flash” TV Series?

You can catch episodes of “The Flash” as they air on the CW Network. You can stream the show on Netflix or other services like YouTube TV, Hulu + Live TV, and FuboTV.

About the DC Universe

DC Comics was founded in 1934. A lot can happen in almost 90 years of comic book stories. Throughout the years, new writers and creators have developed innovative narratives involving DC heroes. Several alternate universes were created to maintain continuity within the DC Multiverse.

The DC universe (DCU) is the main universe where most of the events in the DC comics take place. The DCU is also known as Prime Earth. It’s where the classic storylines of superheroes like Batman, Superman, and the Green Lantern play out as they battle villains like the Joker, Darkseid, and Sinestro.

The DC extended universe (DCEU) is where DC movies take place, like “Wonder Woman,” “Aquaman,” “Batman v Superman: Dawn of Justice,” “Shazam!” and “Justice League.” In the DCEU, the Flash is portrayed by a different actor (Ezra Miller) than the CW show.

Multiple universes give comic book writers unlimited creative and artistic freedom. In alternate realities, they can bring characters back to life, turn good characters evil and vice versa, and explore what it would be like if certain events happened differently. For example, in the “Flashpoint” universe, Bruce Wayne is murdered as a child, which sets off a series of events in Gotham City that ends in his mother, Martha Wayne, becoming the Joker.

See also 'The Flash' Recap: Do Vandal Savage's Powers Prove Too Much for Team Flash?

DC isn’t the only comic legend to use the multiverse strategy. Marvel Comics also has its own series of interconnected universes.

How “The Flash” TV Series Fits into DC’s Universe

“The Flash” TV show takes place in a DC universe called the “Arrowverse.” The “Arrowverse” consists of several Warner Bros. DC shows that air on the CW Network, as well as a few animated series developed for CW Seed. Characters can cross over to other shows within the universe, and events in one show can have consequences for characters in the other shows. For example, Barry Allen appears in several episodes of the show “Arrow.”

Here’s a list of some of the shows within the “Arrowverse”:

Learn More About Your Favorite DC Shows on BuddyTV

If you’re into all things DC, BuddyTV can keep you updated about all the exciting shows coming to streaming networks like Netflix, Hulu, and Disney Plus. We’ll help you keep with shows and movies like “Teen Titans,” “The Batman,” and “Suicide Squad.”

‘The Flash’: Which Character Screwed up the Most in ‘Therefore She Is’?

‘The Flash’ Recap: Does the Team Figure Out DeVoe’s Plan?

‘The Flash’: Which Character Screwed up the Most in ‘Fury Rogue’?

‘The Flash’ Recap: Does the Team Safely Transport Fallout?

‘The Flash’: Which Character Screwed up the Most in ‘Lose Yourself’?