A new fall TV season means new TV bromances. What is a bromance, you ask? It’s usually defined as two guys who aren’t romantically involved, but basically love each other. And though sometimes they might even fight like cats and dogs, when it comes down it it, they’re willing to do whatever it takes to take care of and even protect each other. Here are the most epic bromances on TV this fall.

#16 Finch and Reese from ‘Person of Interest’

#15 Sam and Dean from ‘Supernatural’ 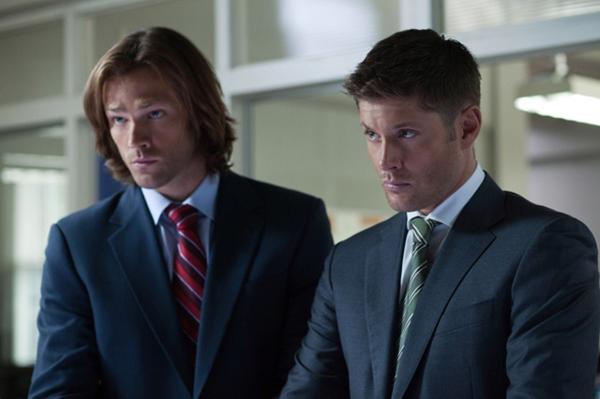 #8 Stefan and Damon from ‘The Vampire Diaries’

#7 Joe and Louis from ‘Partners’

#6 Ryan and Esposito from ‘Castle’

#5 Jack and Nolan from ‘Revenge’

#4 George and Noah from Suburgatory’

#2 Blake and Adam from ‘The Voice’

#1 Raj and Stewart from ‘The Big Bang Theory’