The great thing about the LOST season finale was the sheer number of ‘oh my god’ moments.  Fans seem to be polarized over the finale’s revelation that the conundrum continues beyond rescue, but no one can argue that the LOST Season Three finale was pacing at its best, and that it had a plot overflowing with stunning reveals.  Here are a few of our favorite moments from the LOST Season Three finale. 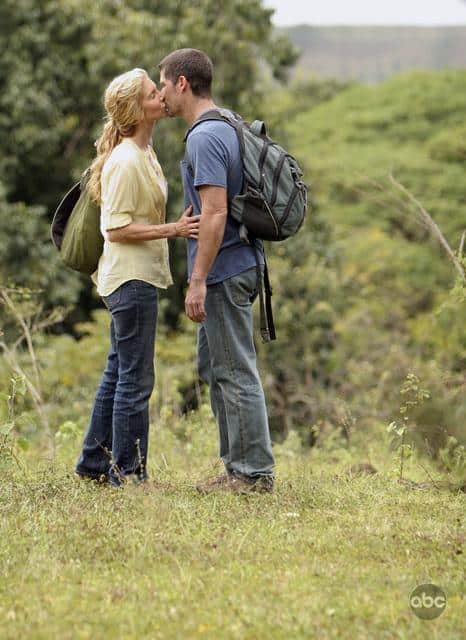 Favorite Moment #1 – That settles that!

Whether your a fan of the romantic aspects of LOST or not, this was one moment that settled a long running question:  is there going to be a Jack/Juliet relationship.   The answer, apparently, is yes, which is fantastic news for fans of the Kate/Sawyer hook-up. 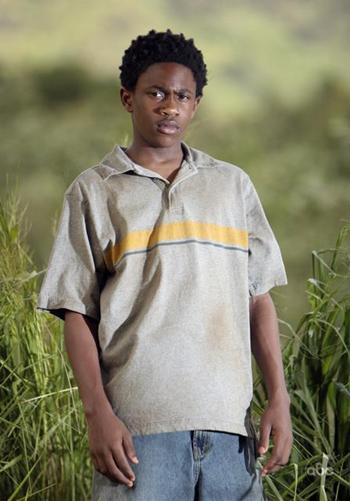 As cryptic as it was, seeing Walt again was very telling in that it seemed to reassure us that Walt and Michael were still very much ‘in the game.’  (Unless this was an apparition of Smokey?) Interestingly enough, they stuck with Walt’s wardrobe from the raft kidnapping, but it looks like he has grown a foot! 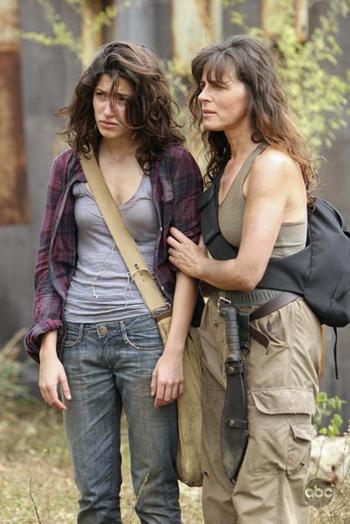 This one definitely took a long time to play out.  We first met Alex in “Maternity Leave” way back in season two, now she has finally been introduced to Danielle and knows that the crazy French lady is her mom.  First Mother Daughter activity?  Hog tying Ben.   Seems like they’ll get along fine.

Wow!  Crazy to the max!  Locke is mysteriously healed, makes his way to the radio tower, and kills Naomi moments before she makes the call that will get them all rescued.  What is it with this guy?  Is he just that determined to keep them on the island, or does he know something we don’t know.

If there is one thing working in John Locke’s favor right now, it is the revelation that Penny does not have a boat waiting to rescue the survivors.  So just who are Naomi’s people?  Good or bad?  When she spotted Mikhail’s Dharma jumpsuit, she was quick to tell him that she was not alone.

Hurley has been dissed twice over the last couple of episodes, so it was cool to see the big guy turn out to be the hero!  Think about it, if Hurley hadn’t disregarded Sawyer’s assessment that his girth would just get in the way, our guys Sayid, Bernard, and Jin would be toast about now.