It’s been a long five year wait for fans of Heroes to get closure on what happened after Claire Bennett revealed the truth to the world. It’s been just as long for the characters of the show when Heroes Reborn picks up. While the story’s continuation includes many new characters, some fan favorites return as well.

Jimmy Jean-Louis portrayed the mysterious Haitian in the show’s original run and reappears in the Heroes Reborn premiere when Noah Bennett/HRG (Jack Coleman) goes looking for answers to his memory loss.

Highlights from the interview:

If you can’t wait to see the reunion between Noah Bennett/HRG and the Haitian, check out the below video profile of HRG. At the end of the preview, the video shows the first meeting between the two men in years. 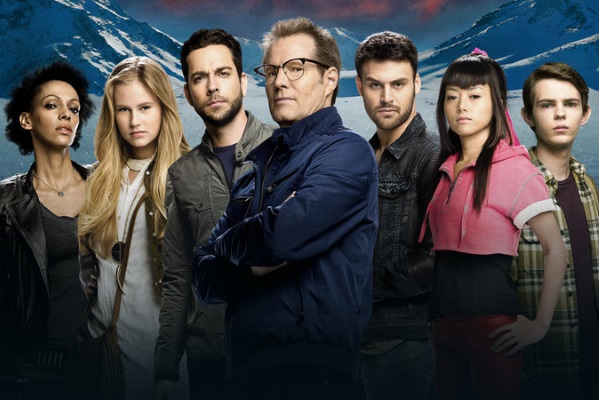 ‘Heroes Reborn’: The Problem with the New Quentin Twist

‘Heroes Reborn’ Premiere Recap: Is the Truth Meant to be Forgotten?